“What the hell am I doing here?”

That’s all I could think about. I was getting ready for my first pro wrestling match. As I stood in the change room listening to the wild crowd I couldn’t help but stress about what I had just gotten myself into. I was almost 26 years old and I thought that it would be a good idea to chase that pro wrestling dream. 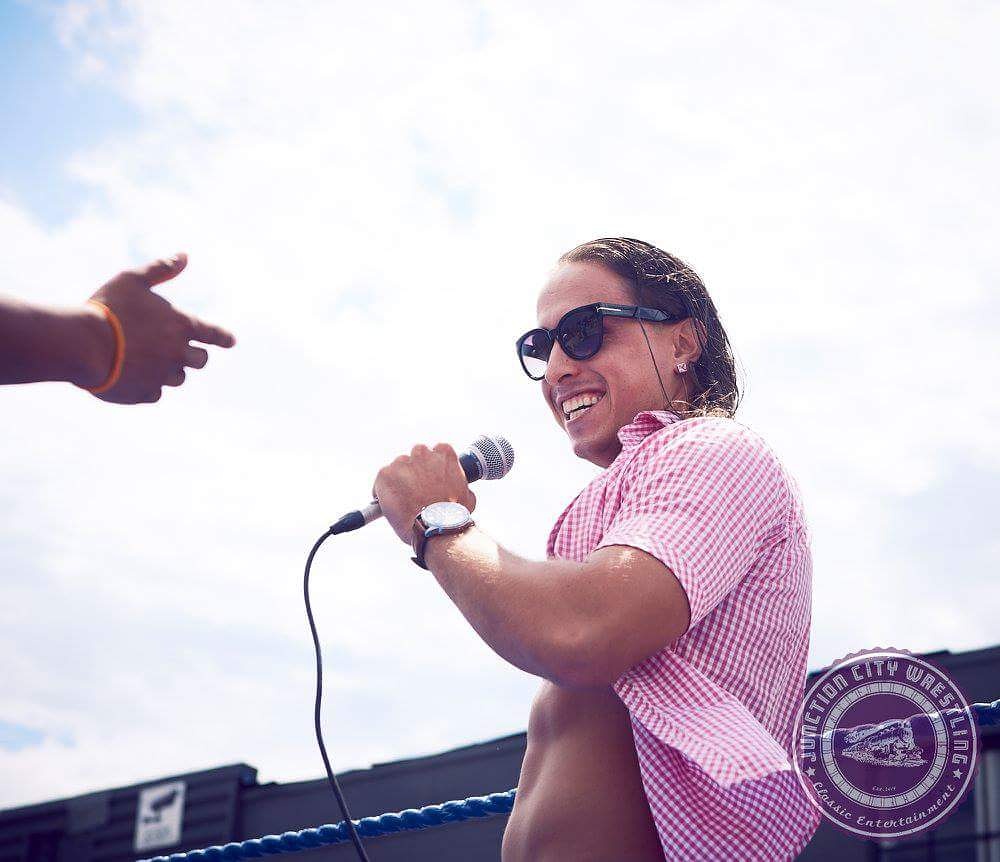 “According to most studies, people’s number one fear is public speaking. Number two is death. Death is number two. Does that sound right? This means to the average person, if you go to a funeral, you’re better off in the casket than doing the eulogy.”

The good news is that I have slowly become more confident with public speaking because of school presentations and going out often while sober.

The thing with pro wrestling is that it’s more than just public speaking. It’s a public performance… topless!

Public speaking is scary enough. Imagine doing it while half-naked and in character? On top of that, you have to remember everything that you’re supposed to do.

Back to the show…

I should just give up. Right? Why am I going through with this?

I asked myself all of these questions. Then I realized I was dealing with a fight vs flight situation. My own mind was turning on me. Was I about to be a little bitch?

I went from nervous to pumped to pissed off.

I thought of the following quote:

“Inaction breeds doubt and fear. Action breeds confidence and courage. If you want to conquer fear, do not sit home and think about it. Go out and get busy.” – Dale Carnegie

Who has time to be afraid?

You need to slap fear around. This is all that went through my head.

As the show went on, I listened to the crowd. They were a wild one.

Finally, when my turn came, it just clicked. I went out there pissed off and ready to perform. As soon as I hit the ring, I found people in the crowd to pick on. I went to give a kid a high five, and then moved my hand out of the way. I yelled at a girl for taking pictures of me. It was on!

I don’t remember much from the match. I just remember yelling at fans, and seeing my parents sitting beside those fans. I heard my friends yelling obscenities at me. It was a great time out there. I got a rush from it and I’m now ready to wrestle more and do more public speaking.

Why did I decide to pro wrestler? 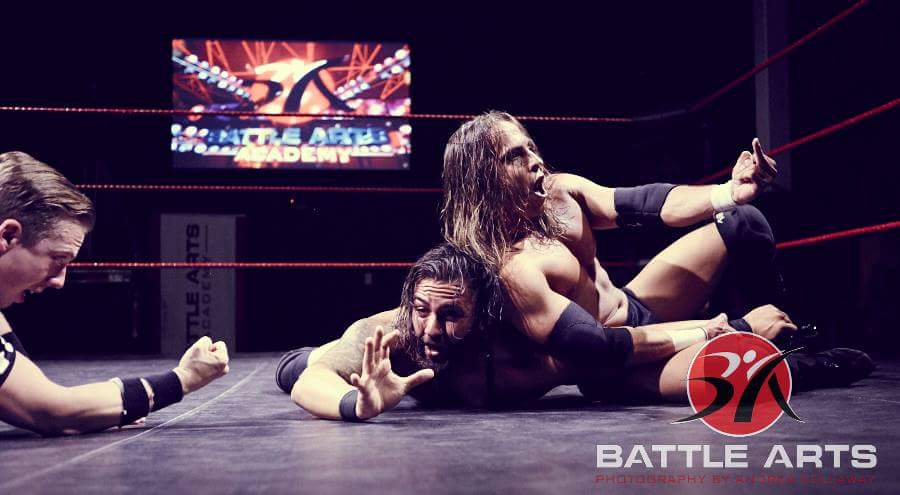 2013 was all about challenges and supreme domination. My goal was to get out there and do scary things. I wanted to step so far outside of my comfort zone that I couldn’t even see it anymore.

I ended the year off with my first pro wrestling. I’m proud of myself, but I want more and I want better. In 2014, I want to do a full marathon, enter a BJJ competition, and main event a wrestling show. I won’t be happy with anything else.

This leads to an important question…

How do you tackle something really scary?

There’s no way to answer this without sounding corny.

You just have to do it.

I find that two things need to happy for you to meet a deadline on something scary:

Whenever I’m in doubt or afraid of something, I always refer to this one quote. This quote always sticks out:

“You wanna be afraid, really afraid, take a look at what your life’ll look like not if you try and fail… but if you keep on keeping on for decades. That’s the real nightmare scenario for most people.” – Jonathan Fields

You’re turn. What challenge will you conquer this year?

You want the full wrestling story?

“If you’re remarkable, it’s likely that some people won’t like you. That’s part of the definition of remarkable. Nobody gets unanimous praise – ever. The best the timid can hope for is to be unnoticed. Criticism comes to those who stand out.” — Seth Godin

I have tons of pictures!

I’m the jackass with the long hair and MMA shorts. 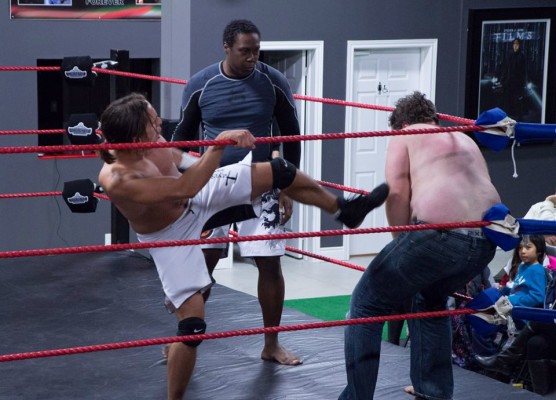 There I am putting the boots to someone. I was in a battle royale match so there were multiple other participants.

Then on the second show I stepped up with the competition. 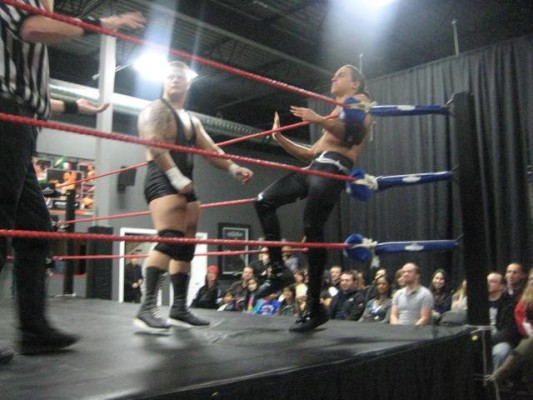 By the third show, I invested in the full gear and was feeling better. 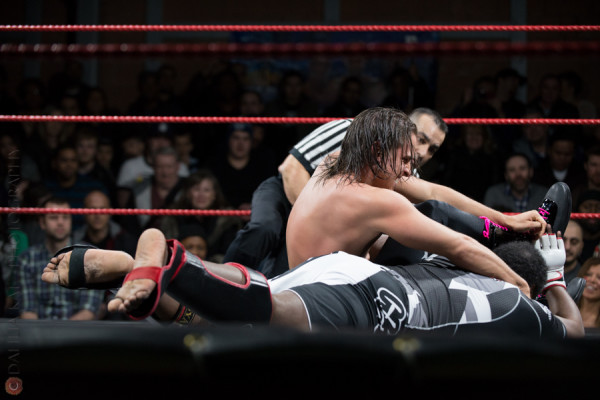 I eventually used intermittent fasting and lifting to get myself into better shape! 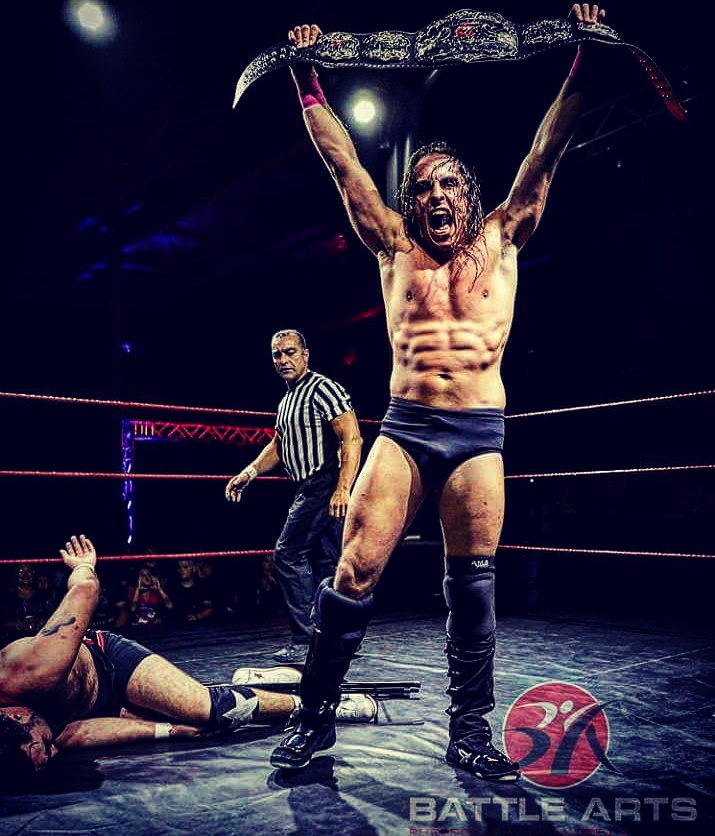 Stop waiting and loitering. Push yourself for once.

“Remembering that I’ll be dead soon is the most important tool I’ve ever encountered to help me make the big choices in life. Because almost everything – all external expectations, all pride, all fear of embarrassment or failure – these things just fall away in the face of death, leaving only what is truly important.” — Steve Jobs 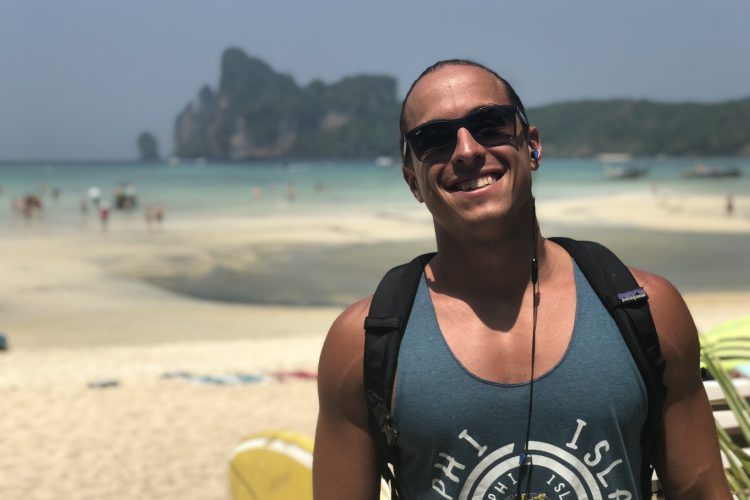 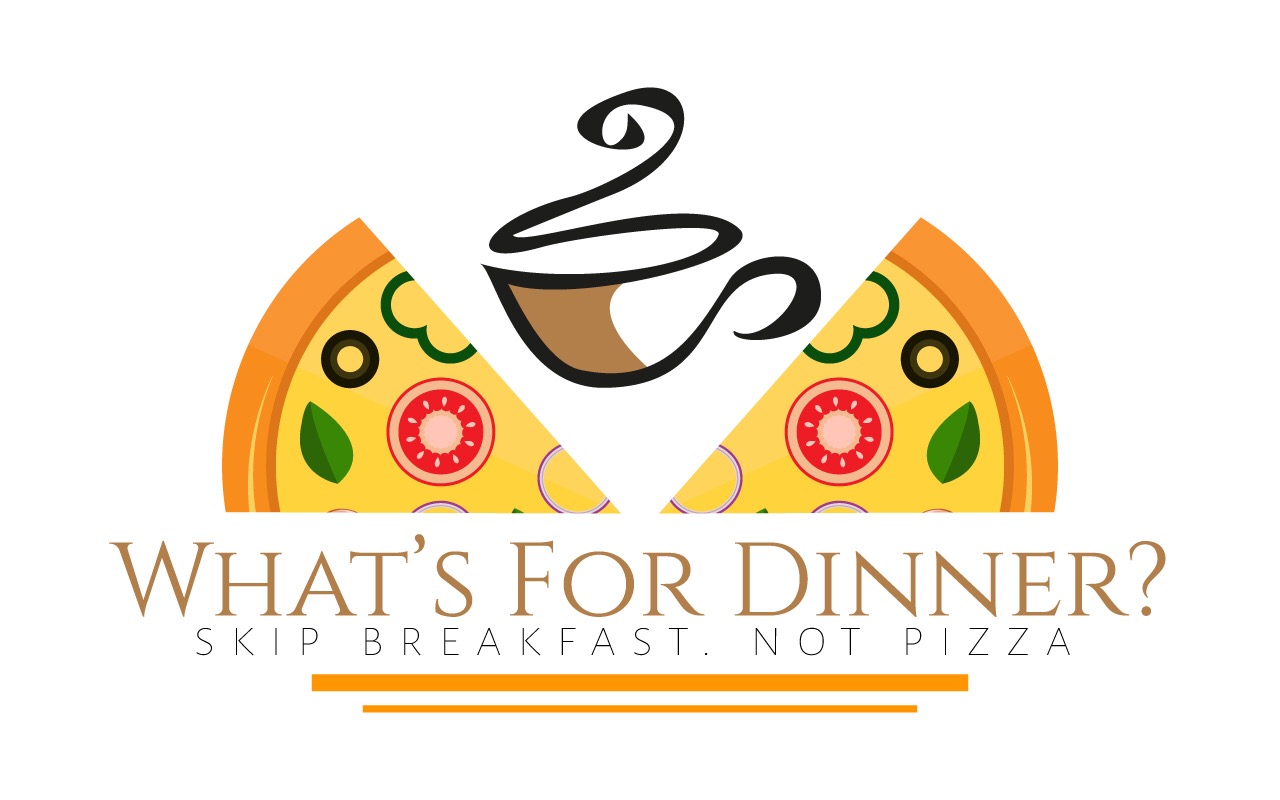